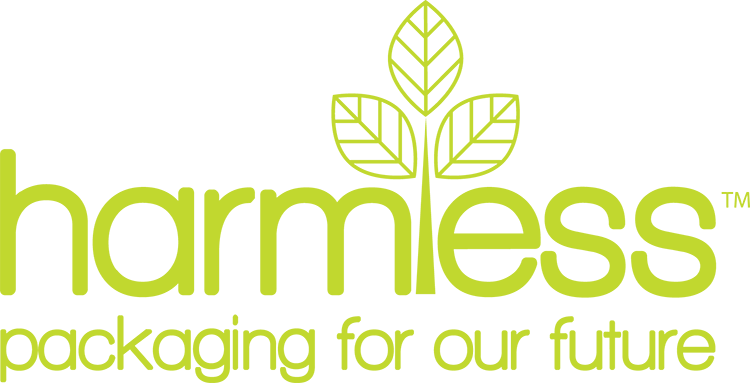 Don't be fooled by all the logos and titles you see on certain products claiming to be environmental champions – everything is biodegradable eventually; it just depends on how long you are prepared to wait.

Many traditional, fossil fuel plastics like polythene can be made degradable by including a special additive in the mix. However, when discarded this mix will still be environmentally damaging.

Harmless Packaging by contrast works with renewable and sustainable resources for its products. Harmless-Dissolve aside, all are derived from corn or potato starch – a renewable resource that absorbs carbon dioxide as it grows. Once Harmless products have reached the end of their useful life, they can be industrially composted to allow them to re-enter the life cycle. 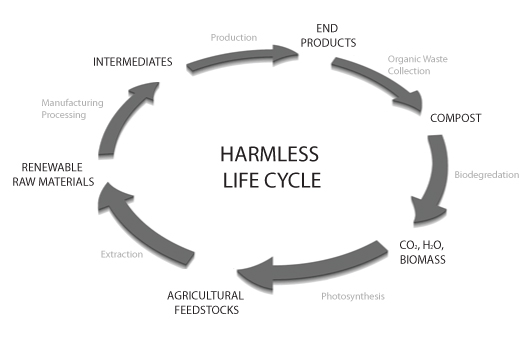 To be classed ‘compostable’, a material must meet the stringent EN 13432 standard. The testing process involves mixing the material with organic waste and leaving it for 12 weeks under commercial composting conditions.

After this time the material must show evidence of being biodegraded due to microbial action. This means breaking down into water, carbon dioxide and biomass, rather than just breaking up into pieces, as degradable oil-based plastics do. To meet the standard, less than 10% of the remaining fragments are allowed to be larger than two millimetres.

The composted material is then tested for toxicity, to make sure it's suitable to grow food crops. Finally, it's sown with summer barley to check that it will support plant life.

Ant Group comprises of Antistat, Acupaq, Cygna, Cyberpac and Integrity Cleanroom, all of which are trading divisions of ESD Control Centre Ltd.